Visitor attractions in Far West NSW are in the process of re-opening to the public. For up to date opening times, please visit the Visitor Experiences Opening Hours.

Please observe all government regulations while travelling through the region.

We hope to welcome you to Broken Hill on your next journey! 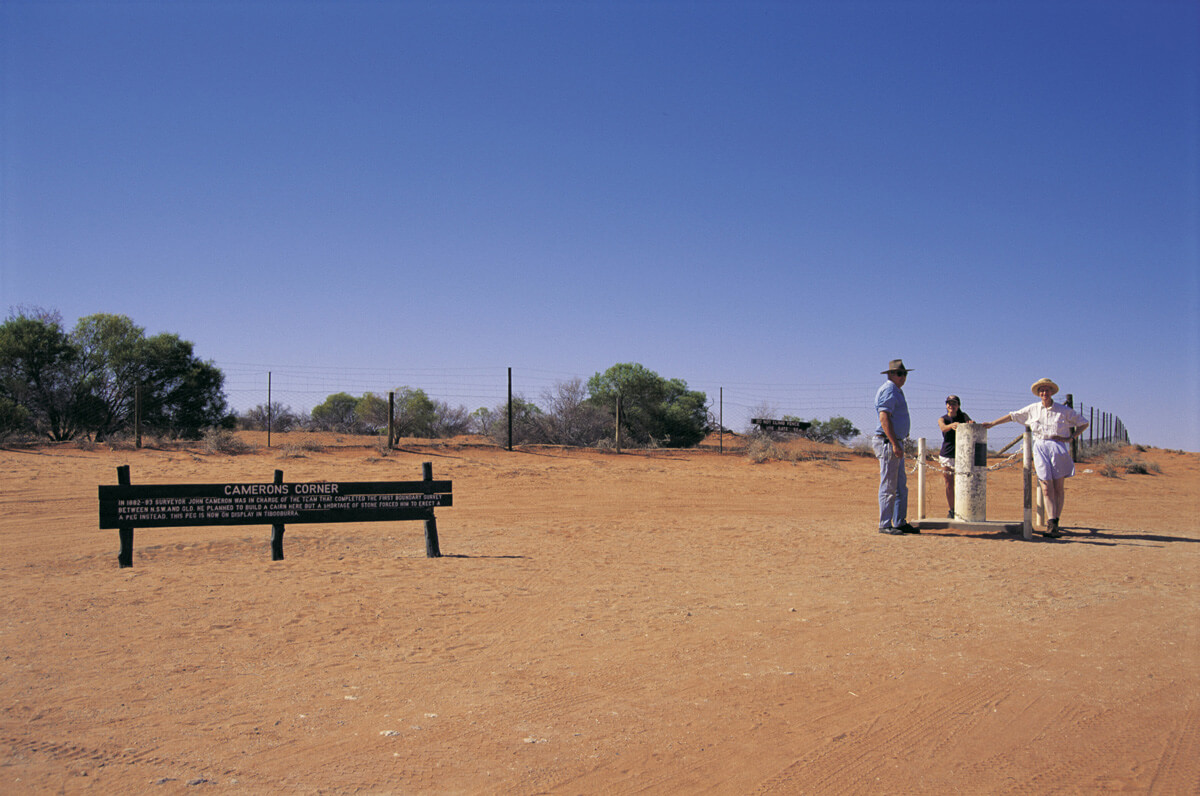 Located just 25km from Broken Hill, the village of Silverton was, for a brief time, the hub of this region. It was thriving – mining claims were everywhere as new prospectors arrived and Silverton, with its central location and water supply, grew into a town.

Corner Country is where you can truly escape. The larger towns and cities are far away and there is little or no noise. There is light and colour during the day, far horizons upon which the sun rises and sets, and at night a billion star sky. Just “up the road” from Broken Hill, this area off ers comfort and camraderie found around a campfi re, dinner table or at the local pub.

Corner Country is bound by the straight lines of the wild dog fences along the South Australian and Queensland borders that meet at Cameron Corner.

Charles Sturt’s 1845 inland expedition brought the first Europeans into this land where they were often helped by the Malyangaapa people. His expedition struggled through a waterless landscape until it found refuge near Milparinka.

Sturt’s Depot remains a significant site in the history of the Corner Country.

Right on the heels of Sturt’s expedition came the squatters with their sheep, and then the discovery of gold. 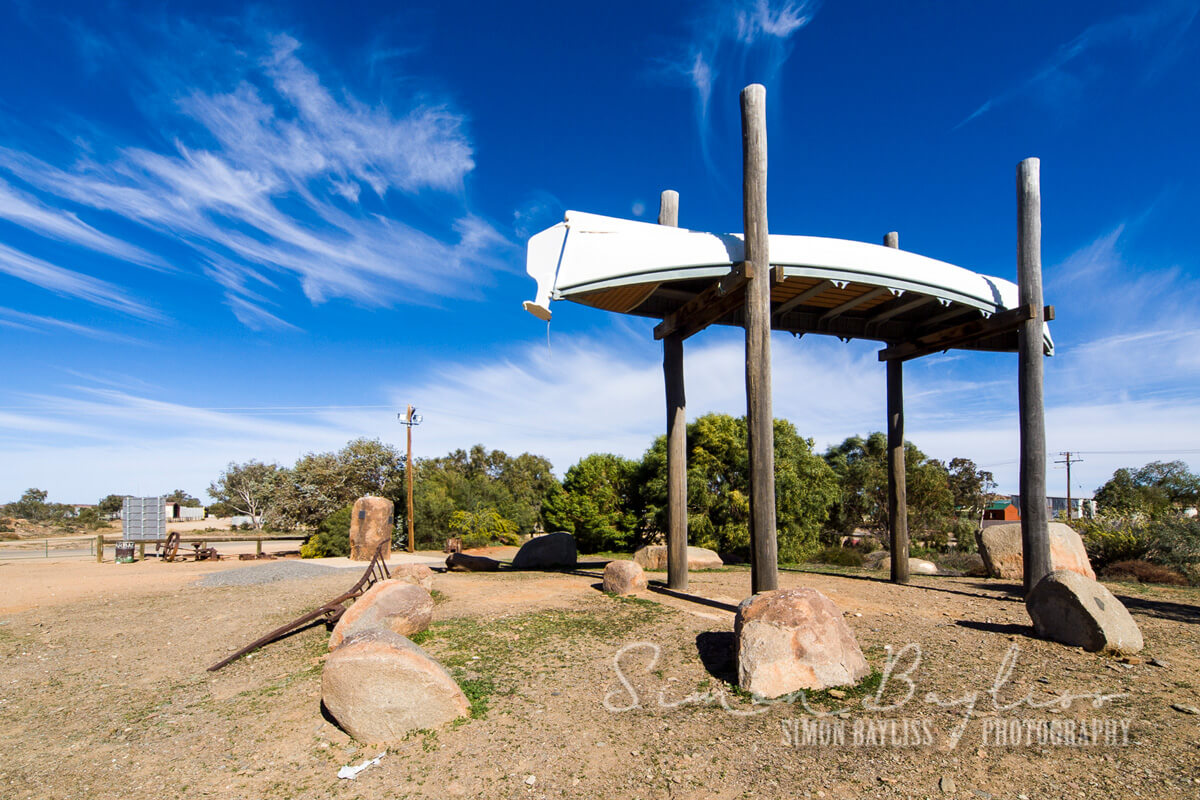 In the 1880s Silverton was the last major town before the NSW/ SA border and was identified as the largest Inland “port” with the Silverton Customs House collecting duties for imports and exports.

The station properties were surveyed, fenced, shearing sheds constructed and the Corner Country populated with almost 3000 people. Fortunes ebbed and flowed with the seasons.

Across the north-west of New South Wales wind the rugged Barrier and Grey Ranges.

Numerous red-gum or gidgee lined creeks have been carved out of the rock and spill out onto vast salt-bush plains. In the far north, sand dunes and ephemeral lakes sometimes filled to the brim. Wildlife is plentiful and includes unique fl ora found only in the region.

Milparinka remains a ghost of its former self but with a hotel, campsites and a heritage precinct that incorporates restored public buildings into an interpretive visitor centre.

Tibooburra holds pride of place as the “Capital of the Corner Country”, with two hotels, a roadhouse, caravan park, motel, store and several camping places, as well as the offi ce for the nearby expanse of Sturt National Park.

Cameron Corner is a relatively short drive through the Sturt National Park from Tibooburra, where you can cross state borders and visit three times zones in very quick succession! 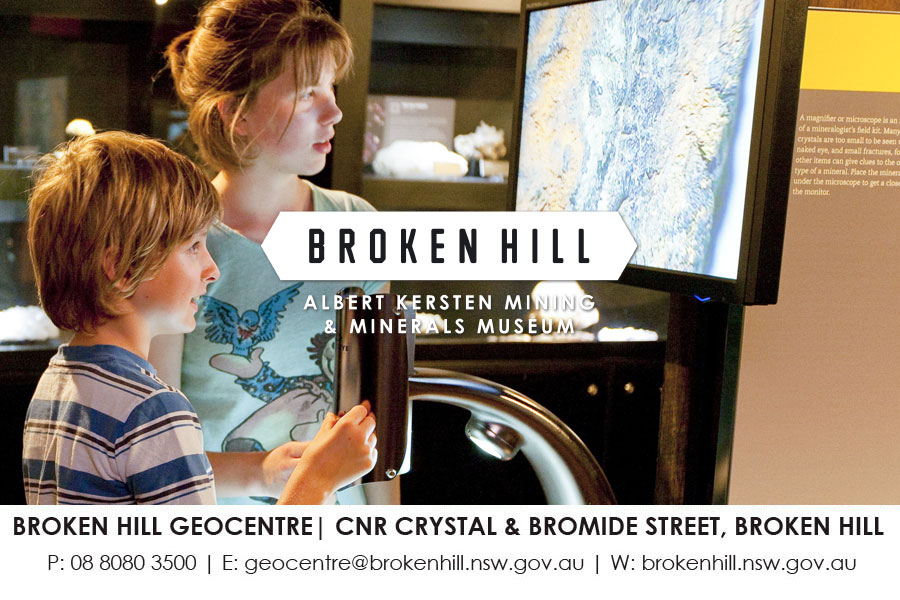 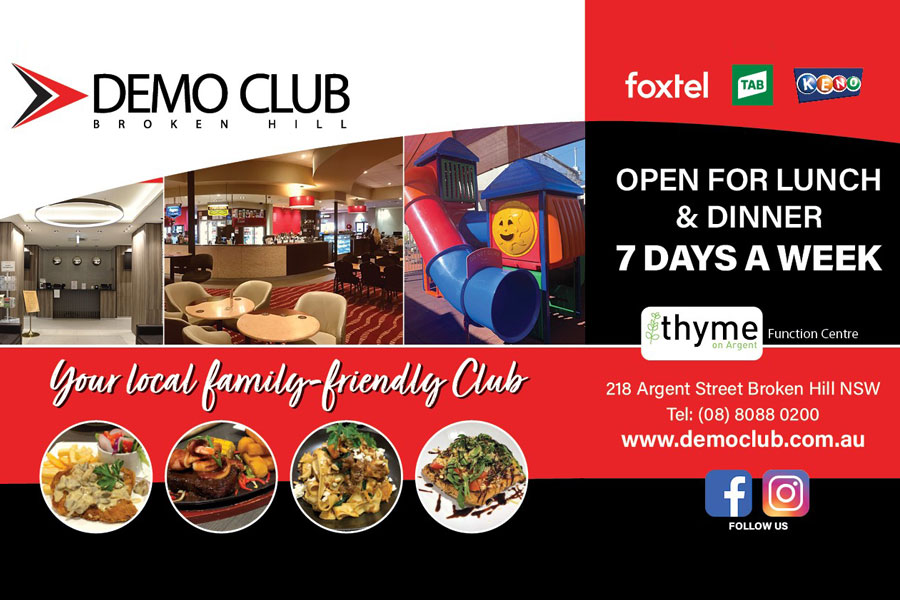