Our business hours are Monday to Friday 9am to 4pm and Saturday & Sunday 10am to 2pm.

Covid-19 safety measures will be in place to ensure that the health and safety of our visitors and staff is our upmost priority.

We are excited to welcome back visitors to Broken Hill and we hope you have a great time exploring the Region! 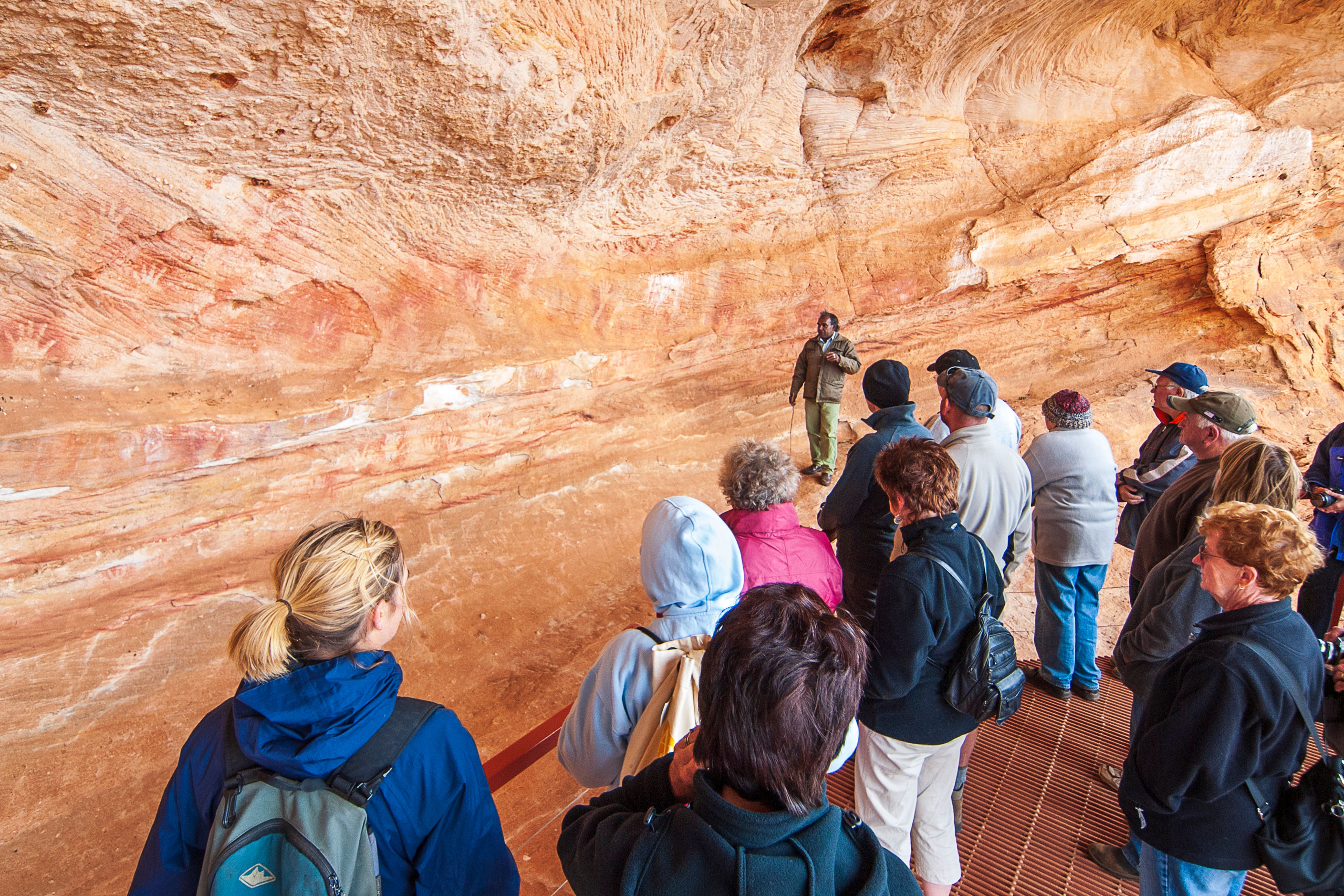 In 1885, the syndicate of seven floated BHP and mining ramped up.

By 1901, Silverton was declining as deposits dwindled, but Broken Hill boomed. Barely five decades later the city was producing more than 10 per cent of the entire world’s lead.

While Broken Hill’s European history is synonymous with mining, the Bulali and the Wilyakali people inhabited this area for millennia before any mineral wealth was unlocked.

The Wilyakali called the region home for 50,000 years or more. In this part of Australia, you can see plenty of evidence of one of the oldest living civilisations on earth, such as the brilliant collection of Aboriginal rock art at Mutawintji to the north-east of the city.

In the 135 years or so since mining began, fortunes have ebbed and flowed with commodity prices, and the city’s enthralling history is intertwined with cycles of booms and busts. 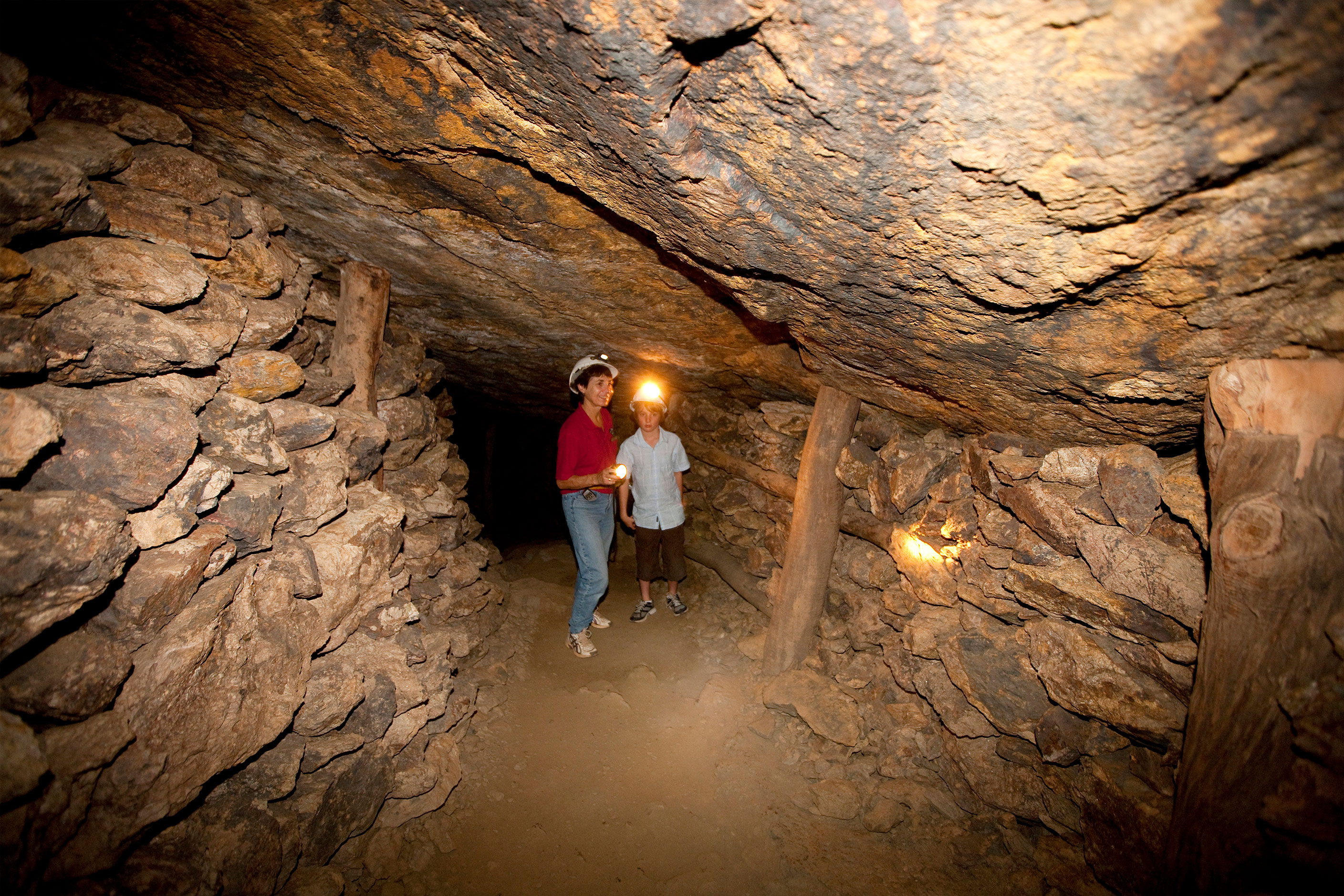 Broken Hill was a stronghold of unionism and organised labour. Strikes were prevalent, notably in the early 1900s. The biggest industrial stoush, known as the “Great Strike”, lasted 18 months between May 1919 and November 1920, involving thousands of mine workers.

It secured proper recognition of the rights and conditions of working in the mining industry and was the foundation for many of the rights we take for granted today, including a 35-hour week, workplace safety and compensation.

The city also lays claim to being the only site of an enemy attack on Australian soil in WWI. In 1915, two Turkish patriots raised a Turkish flag over their ice-cream cart and opened fire on passengers aboard the Silverton Tramway Company’s train, which was heading to an annual picnic. Today, you can see a replica of the cart at White Rocks Reserve. 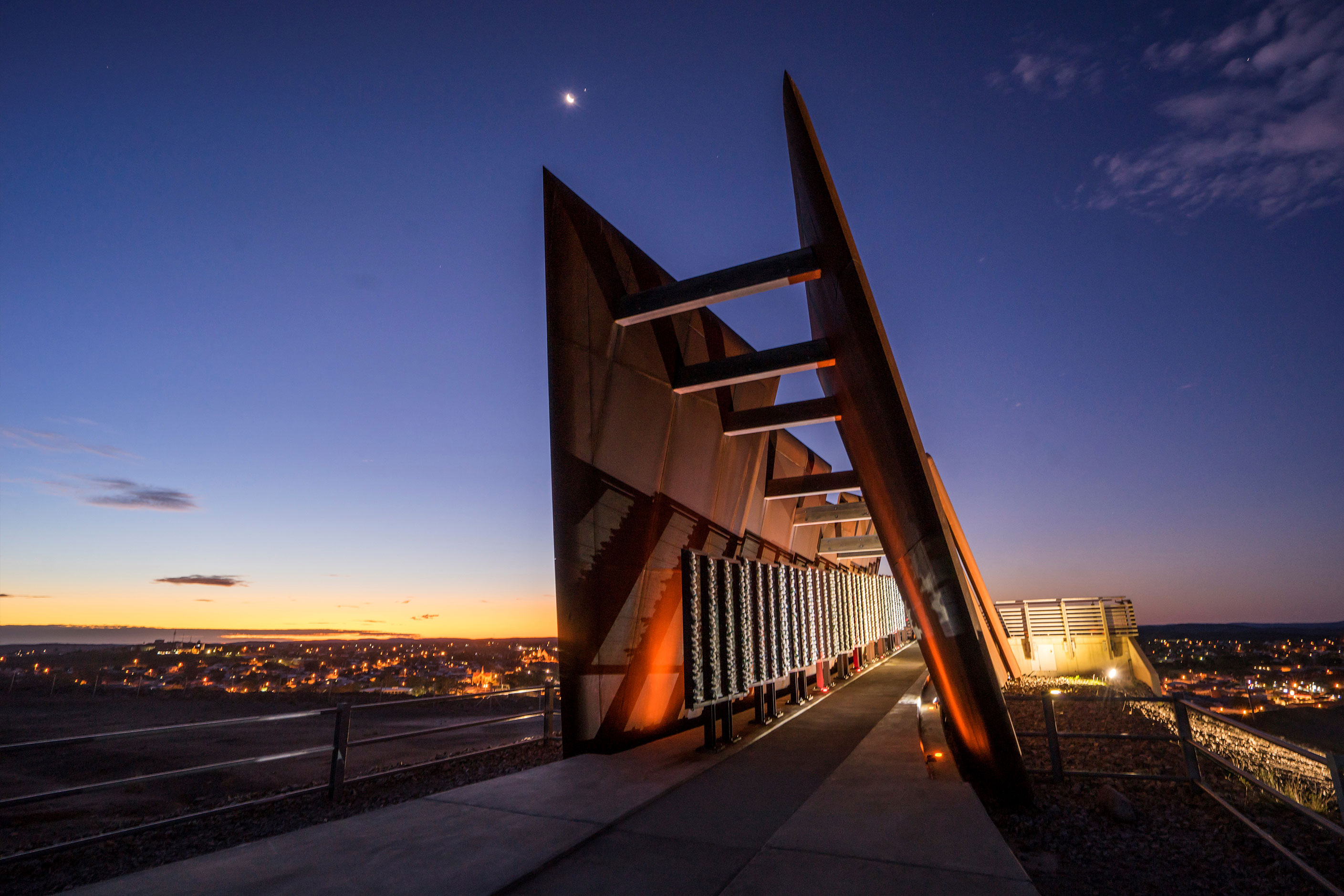 Two years prior in 1913, a monument to the Titanic’s musicians was erected in Sturt Park. Instigated by the bandsmen of Broken Hill, it stands nearly six metres high and carries the names of all the ship’s musicians who drowned.

During WWII, vast quantities of the nation’s gold reserves were stored at Broken Hill. With an ever-present fear of Japanese invasion, the government decided the gold was safer inland. It was removed from the vaults of the Commonwealth Bank in various capital cities and stored in a purpose-built strongroom at the Broken Hill gaol.

So while you’re here, immerse yourself in a treasure trove of history – ancient and modern. One visit might only allow you to scratch the surface of this city’s incredible past, but it’ll whet the appetite enough to come back for more.

If history’s your passion, you can live it here!

The ancient landscape of Mutawintji National Park, north east of Broken Hill, is rich in Aboriginal history. Explore bushwalks and camp under the outback night sky.

Howard William Steer born in 1947 is a Broken Hill artist. He developed the foundation for what he calls "Story Art", where each painting tells its own story, be that of a backyard wedding or a Sunday afternoon pub crawl.